So, honestly, I don’t really have much to blog about. But I’m overdue writing something so I though I’d better do a random update 🙂

Hymm
I TR’d Hymm a month ago and have been running him weekdays with another guildie. He’s currently at 14 with 15 banked. The plan is to have him be a 8 ranger / 6 rogue / 6 monk stick build. So far the build is working out well. The damage is good and the ranger levels enabling many shot.. well.. many shot is my new favourite thing 😀 With the changes to XP I was worried about how leveling would go. We’ve seen the XP drop on repeats, but the change to the XP curve from life 3 onward has not been changed yet. So far it’s been OK. But from level 12 we have noticed it starting to become a bit of work. I’m not much for grinding out the same mission over & over again, though I have done it before now and in a group it’s less of a pain. But I prefer to run different things. We’ve managed to get to 15 without having to repeat anything, we’ve started to make more of an effort with explorer areas (with slays) and House C challenges. Once we take 15 I imagine we will start to repeat things, mainly Gianthold & Vale missions. But those I enjoy, so I don’t mind running them a few times. With any luck, the U19 Patch 2 will be released soon and the Gianthold Heroic Saga will help too. 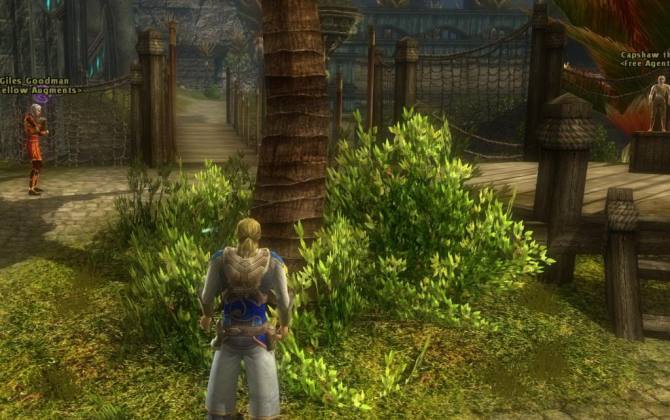 Who the hell put a tree right by the bridge in the harbor?

Other
Weekends have continued to be high level raids & quests. The last few weekends have been ‘sketchy’ for consistent play by me. I was feeling crappy a few weeks ago so skipped playing. The weekend after that I ran a 5K assault course on the Sunday. By the time I had finished (walls, cargo nets, sand bag carries, wading through mud – oh the mud!), got all the mud off me, got home, got the rest of the mud off me – I just flaked out 🙂 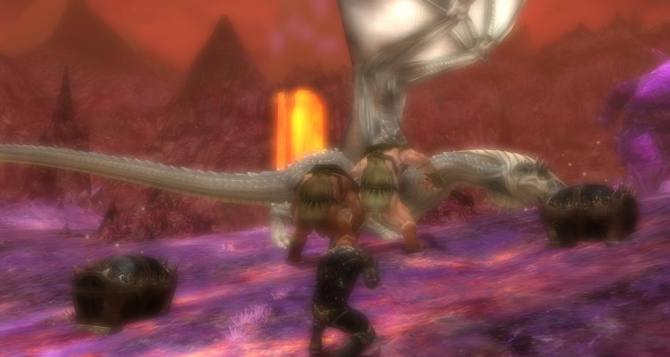 So this weekend was the first time I’ve played properly for a while. For a change I ran mostly with my dark monk, Dimachaerii. For the time being he’s still dark, though I have been considering changing him to light monk. He did some decent damage this weekend though, so I will leave him as he is for the time being and see how things go. maybe I’ll just TR him when I get Hymm back to 20! 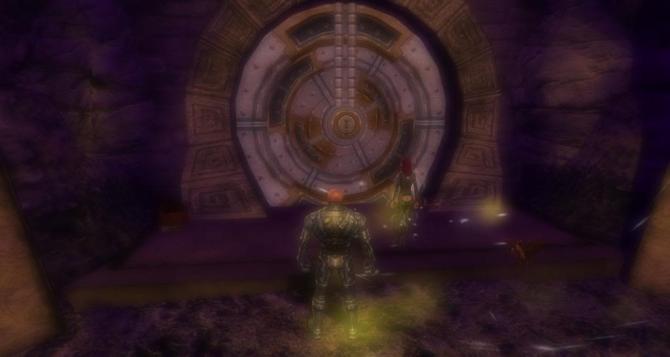 At times like this I regret not being multi classed…

Sunday we decided to take advantage of the crafting boost on at the moment and spent the afternoon running Eveningstar Challenges. Once the DG guys arrived we ran the epic Gianthold flagging missions then a quick VoN before calling it a night. As always, fun runs and good XP 🙂 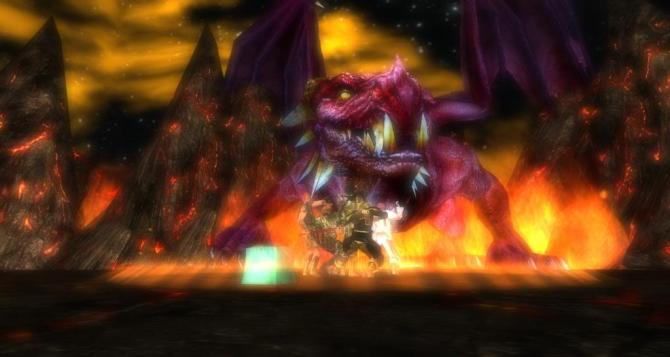