After a few days away from DDO I came back refreshed and ready to continue my TR of Hymm. Myself and Rach ran the level 8 & 9 quests on elite, so by Saturday we were level 11, 1 XP away from leveling to 12, thanks to a great run of Xorian Cipher. However our latest guildie has also recently TR’d and was sat back at level 7. We decided to give our main characters a few days break so he could try to catch us up to run with us. So on Saturday night, when other guildies were around to shortman eE VoN 5 & 6, I decided to run my artificer Othala.

To be brutally honest it was bad. Not the run, we managed fine, but I hadn’t realised how bad the artificer DPS was at high levels. Or maybe it’s my artificer DPS. I admit I haven’t spent much time getting him the latest & greatest gear, but he was very slow to clear out the bad guys…

I was quite annoyed and decided I had to TR him. I asked Rach if she’d mind helping and she agreed, as she has been wanting to TR her cleric for a while. Unfortunately I also wanted to eTR him and he has no epic destiny spheres fully completed (did I mention he doesn’t get played much?). I had nearly 2 million XP to get. 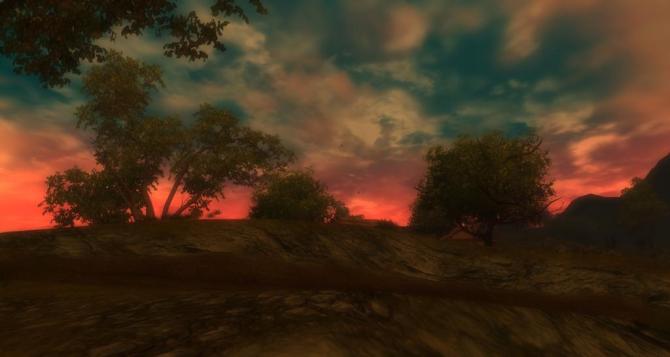 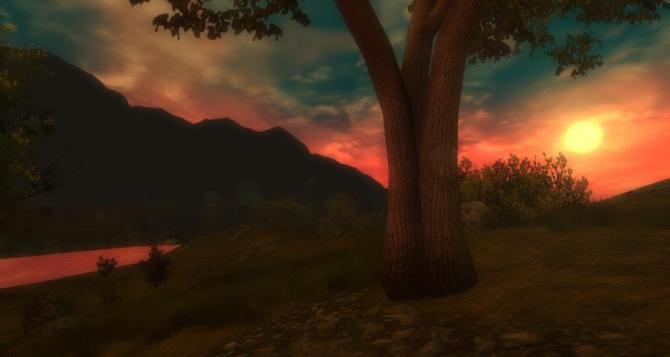 The problem I have is when I get an idea in my head to do something – I have to do it. So on Sunday morning Rach & I ran all the obvious XP heavy quests we could think of that we felt we could manage and got a few saga’s completed. We knew we wouldn’t be able to run eE with just the two of us, so eH was the level of choice – and I was still pretty crappy! In Devils Assault Rach’s cleric had a much higher kill count than me.

Unfortunately running like that meant the XP was slow in going up. It’s one of the few times in recent years I’ve felt that getting XP was an actual grind 😦 But on Sunday evening when we jumped on, a guild party was running High Road then Wheloon eE. We jumped in with that, I picked up a 50% XP pot and…. wow! I have some great guildies 🙂 By the end of the night I had reached the XP I needed (plus a bit extra in another sphere). Even more surprising Aldrac pointed out we were pretty much running a balanced party: 1 cleric, 2 barbarians, 1 paladin, 1 ranger and my artificer. And since I could do all the traps and locks I felt useful (since I know I didn’t help much with the kills).

So hopefully in the next few days I’ll rebuild Othala as a sorcerer (I enjoyed my caster lives on Hymm and decided I could do with a permanent version) and I believe Rach is doing the same as we both want 3 sorc lives then 3 wizard. Both of us running as casters could be lots of nuking fun or a complete disaster 😀 I guess we’ll see!

And to finish, here’s a picture of one of my guildies in his barbarian life dual wielding bouquets of flowers 😀

Have fun, see you around 🙂

One thought on “Grinding for XP”