This week has gone back to my usual TR split.

Weekdays are spent running Hymm, duo’ing with Rach’s current TR. We finished all the level 12’s we wanted to get done, then leveled up to 15 & got the 2nd Lordsmarch chain, Gianthold walkups & Mired in Kobolds done. Usually at this point we rerun the Gianthold walkups, running them on hard & normal. But we couldn’t be bothered and we both have a nice stash of daily dice XP stones in bank characters for just this situation. So we’re now ready to level up to 16. 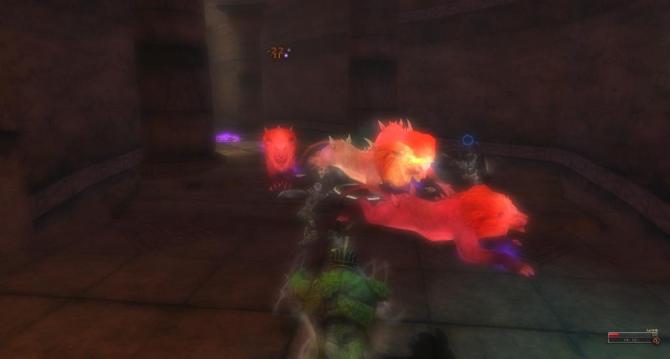 I take back everything I ever said about casters 😀 I’m really enjoying the build so far, though Rach’s artificer is still doing the larger number of kills. I spend most of my time jumping around firing laser beams (oh OK, magic missile) at stuff. Not that I’m saying Hymm will end up as a caster.. but I might put more effort into the wizard alt I have sat at level 12 – if I get time

I am currently looking at epic TR’ing my cleric, Wylle Eckerslike, to be more caster than healer focused.

Anyway… weekends are guild runs, covering epics and raids. Saturday we ran quite a few epics, covering 3BC, Evevningstar, Wheloon and others. I brought out Grypp for a dustoff. He’s been sat at level 23 for quite awhile. By the end of Saturday he was almost 25, hitting 25 on Sunday with some Eveningstar & Wheloon quests. As promised to Tobril – there is picture proof that we got to Friends in Low Places after being led there by Tobril (We have some navigationally challenged guildies. Then again – I can’t find anything in Wheloon!) 😀 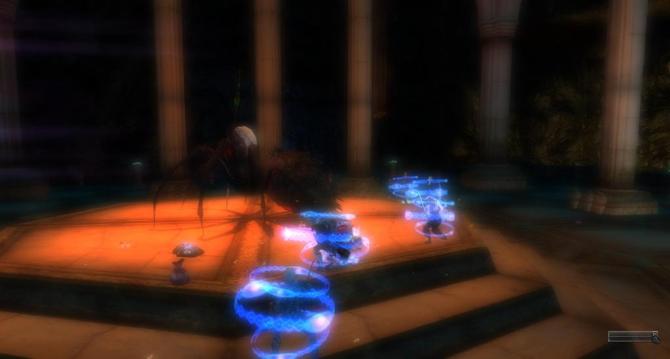 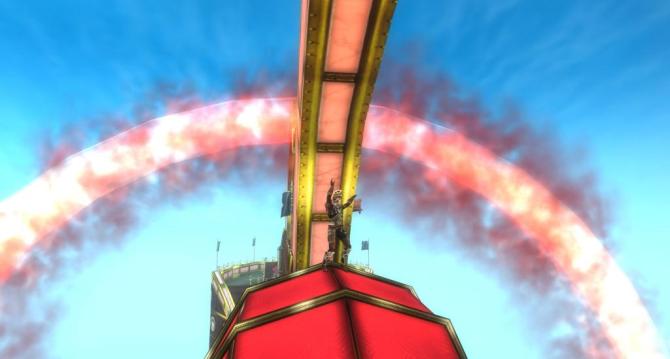 Grypp taking a time out

Garls Tomb (or whatever it’s called on epic), 3BC 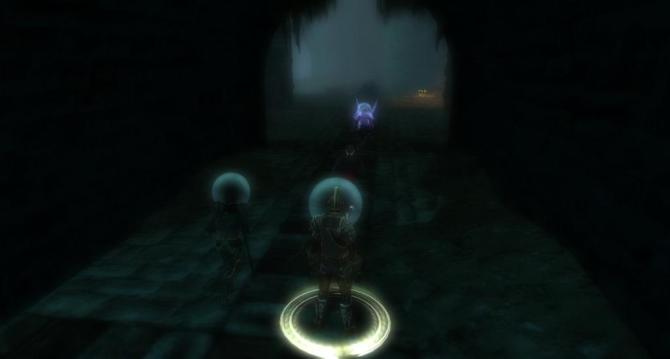 We’ve made an effort to get back into raiding this weekend, with another run of FoT, Deathwyrm & ADQ on Sunday. I didn’t feel like trying Grypp in FoT as I hadn’t had chance to get his gear sorted out after leveling, so jumped on with my artificer Othala instead. It was a fun run, a few deaths (but yay none for me!)

For Deathwyrm I brought out my monkcher Dimachaerii. I did have some deaths in there (damn you red light – I don’t see how a Lay on Hands counts as moving!) but we had a lot of fun. Apart from taking two goes through the shadows to get the correct phylactery (only 4 of us were spare to go through each time) the end fight was fairly painless.

OK lunch break over – back to work 😛

4 thoughts on “This Weeks Shenanigans”