Someone mentioned I haven’t been blogging as much lately, so I thought I’d try and get another update in. Then I forgot to upload the pictures I’d taken so I delayed… then decided not to bother. Then I changed my mind. The lack of blogging is down to two things 1) I’m not playing DDO as much, I’ve been concentrating on other things 2) I’m sure people don’t want to hear the same thing from me every week: so & so is at level x, planning to TR, ran epics/raids with guildies blah blah blah. I have to take my hat off to Geoff, Samius & Erdrique who get a nice range of subjects covered 🙂

But I’m online today because Crystal Cove is back. You’d think I’d have everything I’d need from there by now.. but nope, I’m thinking a nice range of hats will come in handy for future TR’s with Hymm. So I’ll be working on those. Plus, I do think Crystal Cove is a really fun event, I love the humour with the kobolds. 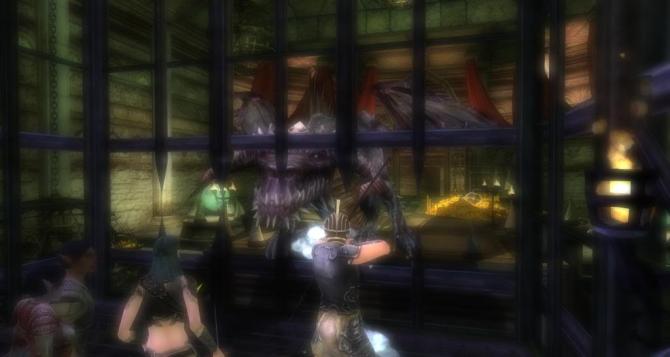 Litany of the Dead

So as an update (since I’m here I might as well), Hymm is level 17 with 18 banked and almost capped. I expect we’ll be leveliing up tonight/tomorrow and hitting the Vale (if I can tear myself away from the Cove). I could hit 20 over the weekend – but again maybe not if I’m running a lot of Cove. I’ll see how it goes. I’ve also decided not to TR Hymm as soon as he hits 20. Instead I’m going to get him to 28 then eTR & hTR. I might as well get an extra eTR squeezed in. This will also let me spend a bit more time levelling Dim, as he’s been left to one side over the last week or so.

Meanwhile, I’ve decided to try blogging about other things. Probably books, since I read a lot and I have 4 books on the go at the moment that I could choose from. We’ll see. Maybe I’ll just continue to bore you once a fortnight ( that’s every two weeks for non UK people 😀 ) with my continuing effort to get my first completionist. 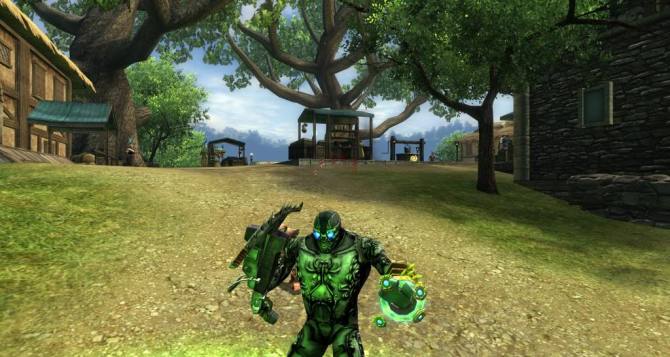